The American cheeseburger was as surprised as anyone to find itself back on the steps of Democracy this week.  Like some punitive thirteenth labor dreamed up out of boredom for an exhausted Herakles; or as though a capricious and lazily-attired god had decided casually to add but one more hurdle to the feverish home-bent impediments that beset Odysseus: it seemed as though the American cheeseburger had only just so recently traversed its own twin suckers in Demagoguess and Theocritus.  Now it would have to perish on the very steps of the capital that had been its spirit beacon since the dawn of the Republic all over again!

The treacherous 'boca de veritas' traverse in Athens, Greece. (Since about 200 b.c., Mt. Democracy's fearsome 'Boca trench' has been regarded both as 'an irresistible siren of mean death' and as 'a beacon of hope to young people around the world' by those hikers brave enough to attempt her passage. It also happens to form the last twenty yards a climber must face before they can summit upon Mt. Democracy's capital rotunda. Professional climbers have been known to refer to the 'Boca fondly as 'one sick bitch.')

Before it lay darkness; behind it, a narrowly-averted ruin.  Dead men lined the path of its progress like the deep blue poppy dales of Flanders in the years following the First Great Droid insurrection. 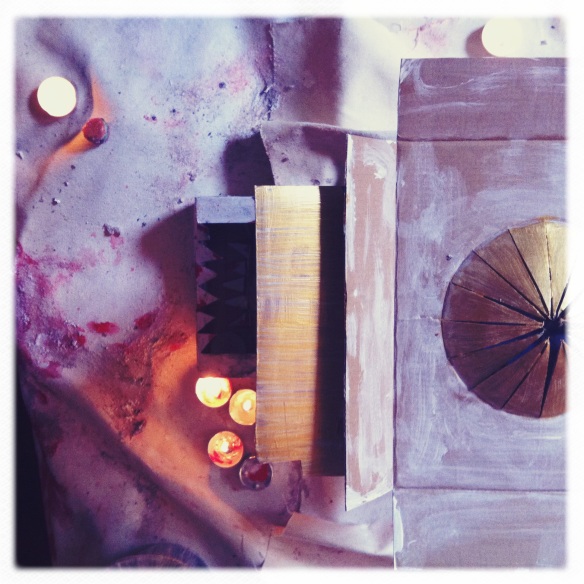 A breathless, thrilling, and U.S.-led audience watched and said nothing as the American cheeseburger prepared itself to march towards the mutilating jaws of the Boca trench one final time.

Had she come through such darkness – the predations of The Toe-Cutter alliance; the spectacular homophobia of Murdoch’s “Mad Max” plays; the press of the Newscorp Death Star press; the bitter clot of assassinations in the late 60’s; the thundering mutilations of George IV, the “Pretender King,” and his Imperial Starfuck Administration; the pyrrhic Droid Clashes of the 80s; all of which is to to say nothing about the macabre and bitter lessons of the San Dominick slave ship — only to falter on these final few steps?

Was, as it would seem, Democracy itself ‘insurmountable’? 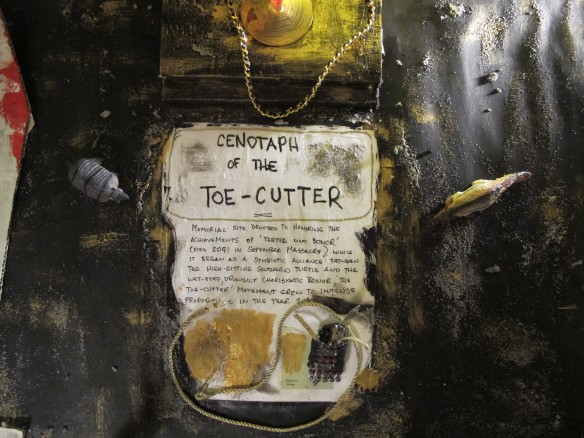 How had she come to eschew the euphoria of the Arab Spring in favor of the clod-headed entrenchments of the separation wall and the newly-minted Blue White Rome?  Two decades of ‘rote fealty declarations’ and coffer-draining aid to the old New White Rome had purchased nothing but disenchantment, murderous attrition, and censure for the world that lived there.

And yet the stolid, dogged, dim-but-not-diminished American cheeseburger stumbled forth, cleaving to the blood-worn trail that led into the capital rotunda. 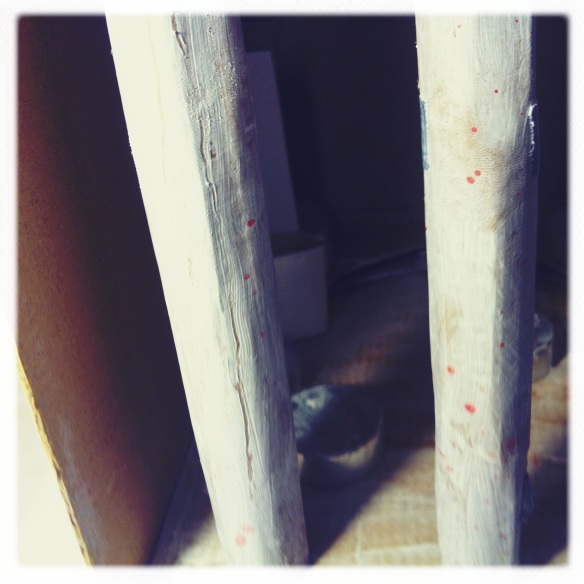 It is not uncommon for climbers to hurl tithes of 'veritas wine' at the pillars that form the base of the rotunda platform on Mt. Democracy.

At home the population was seething with a suspicious resentment that had spiraled into a honeycomb of sword-drawn nationalism and blood-rinsed ‘self-purification’ acts: Memphis, the Ambassador Hotel; Oslo, the Oswald slaughter; Gingrinch and Norquist’s ‘Christmas Tax Abscondence plot’; Lafayette in Mexico; NPR’s sentimental ear honey with which it supplied cozy bromides to its nervous and moneyed listenership to sustain its own cozy place of esteem in the liberal daydream; Hitler USA and the Idaho Youth clubs; and cetera in amber waves of nausea and forgetting medicine…

"These old eyes have seen it all" by George 'Cleopatra' Jones.

Now the earnest cheeseburger found herself on those cool wide steps, a silent sea of blood pooling around the base of the temple at Demos.  Could she rightfully enter the sacred chamber with all these deeds on her bun?

The American cheeseburger seen here cowering amongst its full state of grace. (Sources close to the cheeseburger say that it is "doing awesome" and has "no problems whatsoever" with "history" or "any of the other things I might have did once.") Experts expect -- and have stringently called for -- a full and total recovery. Ride on, little cheeseburger!