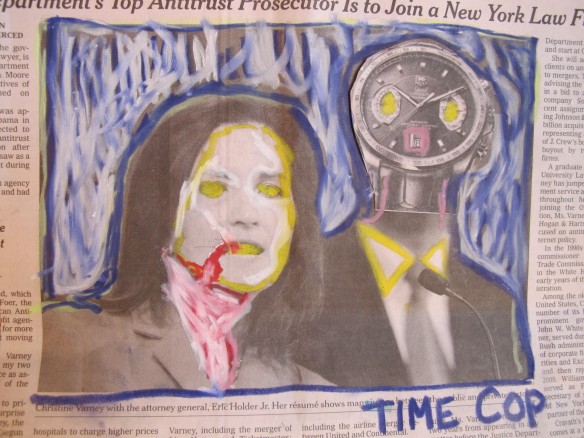 As markets fluctuate wildly, new blood is brought in to water the tree of liberty.  (Which periodically needs watering, Founders were heard to say.) 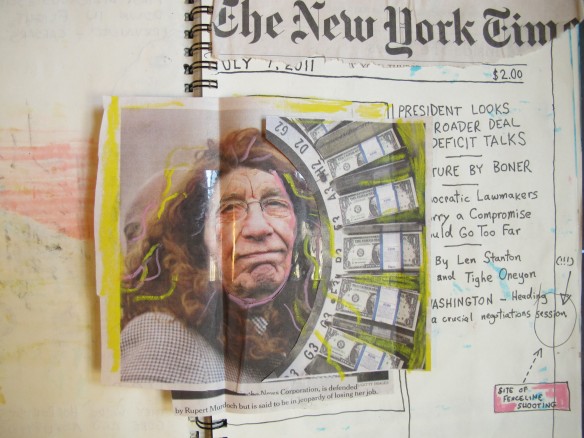 Sources close to the ailing news mogul say that he remains steadfast in his claims of innocence.  Murdoch is known for his fierce devotion to his staff. 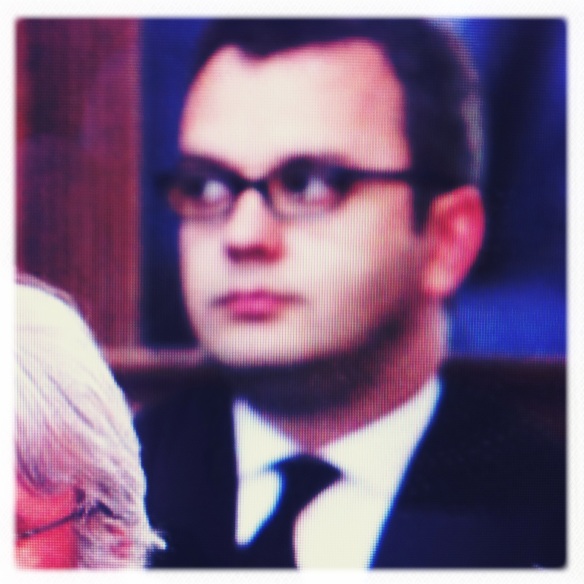 Sources close to the beleaguered spin doctor say that he remains unshaken in his claims of journalistic integrity.